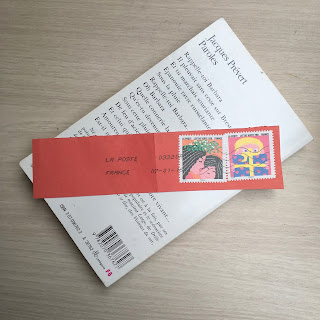 From time to time letters and cards arrive from friends in France and its great to see the range of colourful stamps on various themes or commemorations.

While usually I store the letters in their envelopes and reread them, from time to time I like to make a little bookmark, un signet / un marque-page from the stamps. If it also bears the postmark then it's also a simple reminder of the friend who sent it.

And you know friends are like books; the older the nicer. 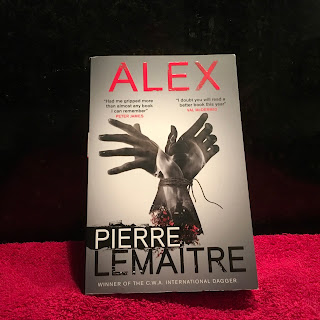